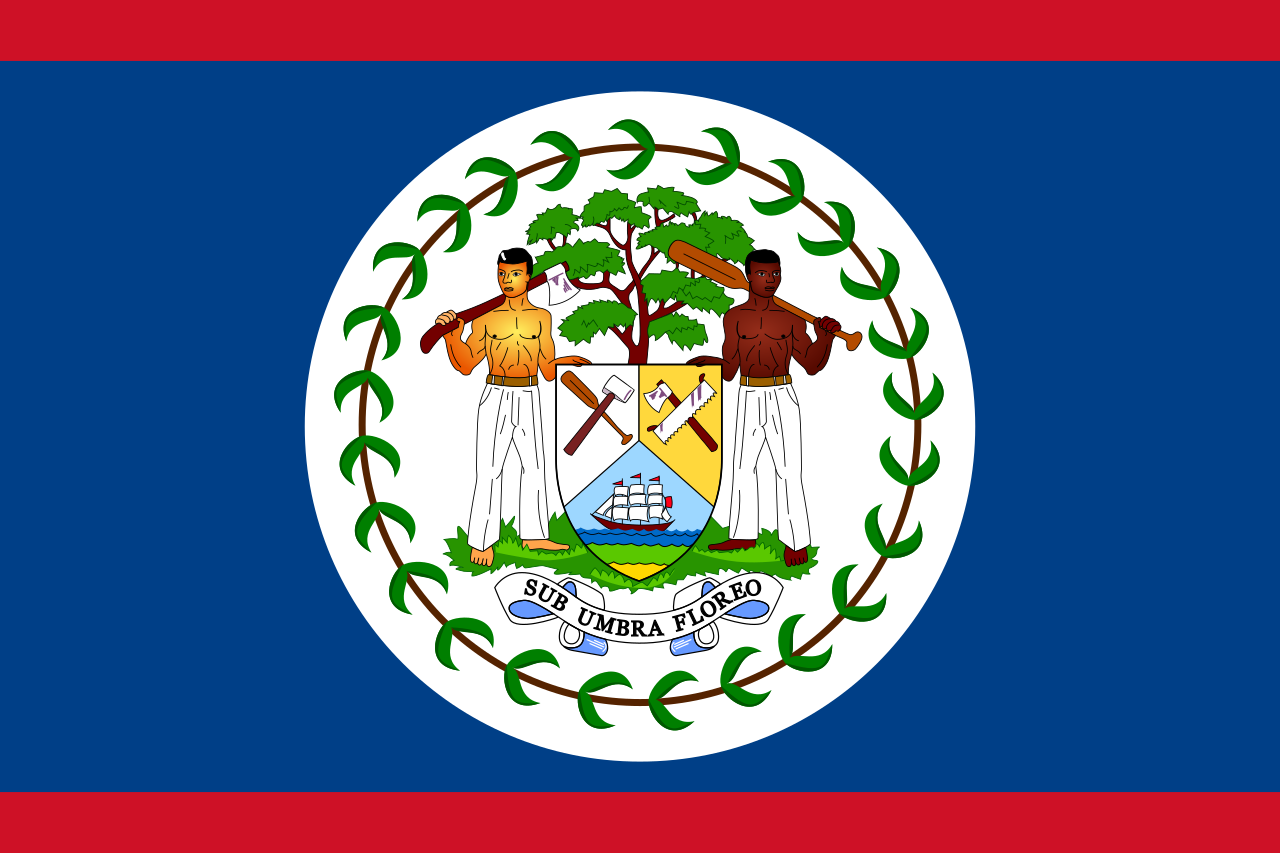 Belize is a small nation located in on the Yucatán Peninsula in Central America along the Caribbean Sea and is bordered by Mexico and Guatemala. Formerly a British colony, Belize gained independence in 1981 and has a parliamentary government. Though the official language is English, other languages such as Spanish, Creole, and Chinese can be heard out and about due to immigration as well as other factors. Some say that as many as 61% of residents prefer Spanish and it is often spoken in the home with children beginning to learn English in preschool. The largest religious group is Roman Catholic with Protestants coming in second. There are also other religious groups including Hindus, Buddhists, and Muslims.

The Presbyterian Church in Belize

God is at work in Belize. The Presbyterian Church in Belize (PCB) is committed to the authority of the Word of God and the faithful proclamation of the gospel of the Lord Jesus Christ. There are a number of churches as well as church plants and the denomination runs a medical clinic as well as a high school, primary education schools and preschools.

Mission to the World has sent missionaries John and Karen Stodghill to work in the south helping strengthen the church plant in Cayo as well as serving other churches in Belize City (the largest city in the nation). Ray and Michele Call have joined the Stodghills on the MTW Belize team to help deepen the ongoing work of MTW. The Calls serve in the north.

There is a great need for gospel ministry in the Spanish dominant north. The Calls minster south of the border of Mexico in northern Belize – mostly in Corozal and Orange Walk Districts. Ray serves in a number of ministry duties, including preaching, evangelism, discipling men, training church officers, encouraging and working alongside pastors, and in theological education.

Many of the churches are church plants and are not yet self-governing. One of the most important things to focus on will be to strengthen and develop these churches so that they can become full fledged churches with their own officers and pastors. Ray is working with two of these churches under the leadership of the local presbytery (regional body of elders).

Michele continues to serve in the home raising their 8 children (3 of whom have transitioned back to the States). She serves in various ways in ministry with woman and children in the churches.