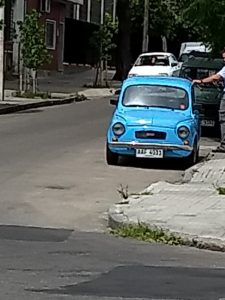 here and here. It isn’t just the most secular country in Latin America, it is strikingly more secular than any other country in the region. Many think that is because Uruguay is following in the footsteps of Spain, but in fact as this article in Spanish describes, Uruguay has a much higher percentage of atheists and those who are religiously unaffiliated than Spain or many other European countries. And although Argentina is the close cousin culturally of Uruguay, the religious landscape between the two nations are quite distinct. There have been a variety of reasons given as to why Uruguay is so different. Certainly the fact that it is a nation made up almost entirely of immigrants from Spain and Italy (and smaller numbers from Germany and other European nations) would account for some of the differences.

The other Latin American countries have a more robust mix of European and Indigenous peoples that Uruguay doesn’t share. Also, the government in Uruguay was actively attempting to remove religion from the government as far back as the 1800s, which surely has played a role. But whatever the causes, this is the country we find ourselves living in, the country with which we have been called to share the Gospel.

So, what is it like? At times it can be discouraging, not just for missionaries, but the Christians who live here. It can feel lonely. There is a sense of irrelevance. In the midst of skyrocketing rates of divorce, suicide and crime, Christianity is a source few turn to for answers.

But all is not bleak and hopeless! In the midst of a discouraging climate, God is at work. Even the statistics show that the Evangelical church is growing. Much of this growth is among Pentecostal groups, but we have been very blessed to add five new adult members to our congregation this past week, 2 of which were baptisms. We are here in Uruguay to see the fruit of Gospel expansion and the planting of churches. We cannot lie. This is not a mission field for those who expect immediate results and flashy reports to write home about. But our hearts are full with the new converts and new members that have been added to our fold. 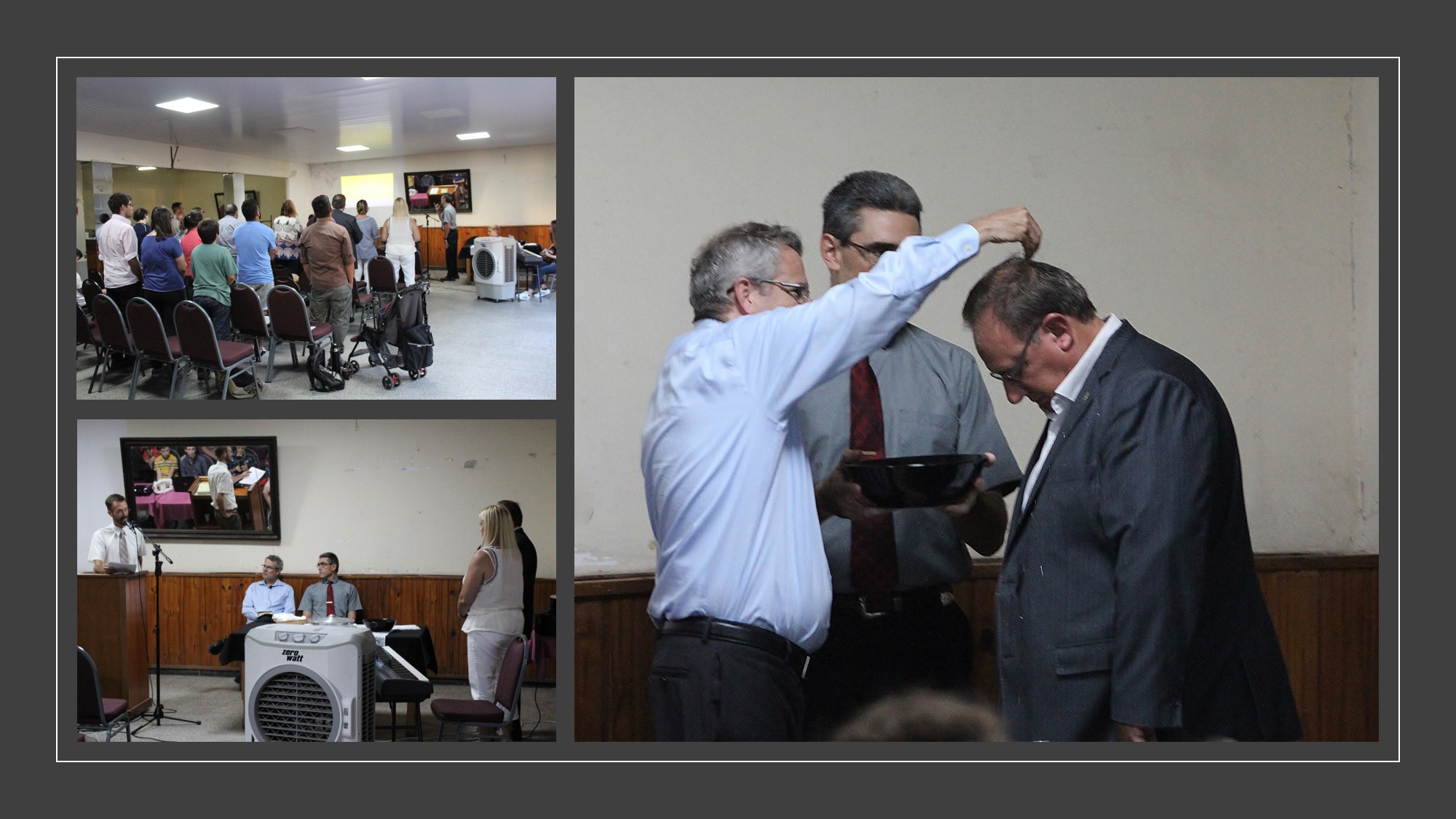 Please praise the Lord with us for these new converts and new members, and be praying that the Lord would have mercy on the people of this beautiful country! 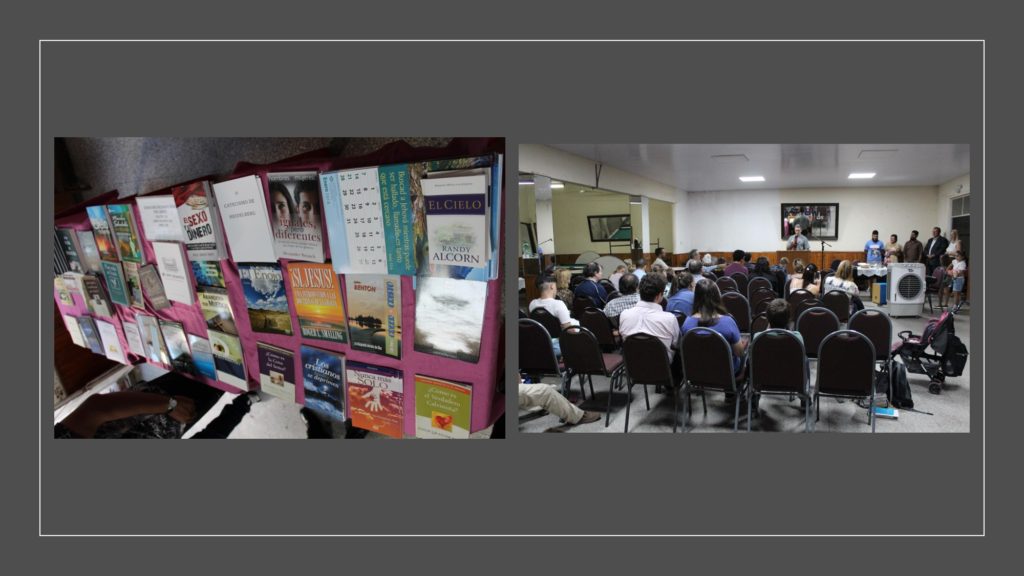